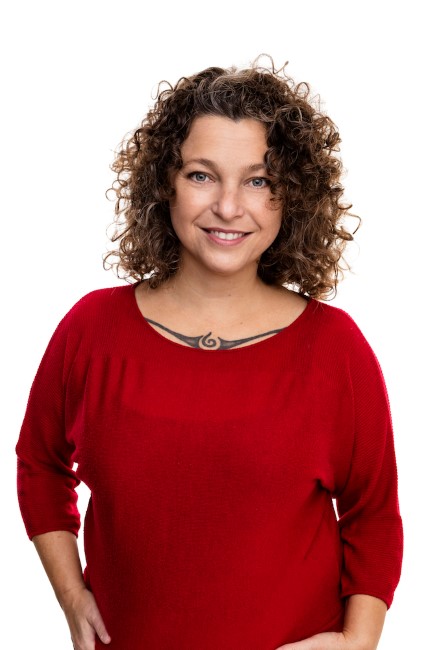 Hello, I’m Penelope, but everyone just calls me Pen. I’m an Australian married to a German living in Berlin since 2005 and I have been a professional guide since 2006. My journey towards understanding this complex city has been a very personal one – I had many of the same stereotypes in my head about Germans that you’re familiar with. Humourless. Pedantic. Precise. Teutonic. Methodical. Efficient. But I was astounded at how limited those stereotypes were and very soon I added other adjectives such as irreverent, creative, deeply reflective and honest to my description of Germans.

And I surprised myself by falling in love with Berlin (and a German) almost immediately. As part of this journey I really wanted to understand my husband’s background, his language, his history, his culture. Along the way it became my work and my passion to guide other people around Berlin, sharing the fascinating history of this amazing place.

However after several years of working for several of the large tour operators in Berlin, I decided to escape the mass tourism of guiding groups of hungover backpackers and focus on developing a business which provided high end quality guiding services for discerning travellers. And Berlin Private Tours was born. Initially I simply wanted to generate enough work for myself as a guide, but it was so successful that we’ve now extended into other languages, extra services and I have a small team of amazing guides to look after our clients when I’m personally not available.

I still love guiding and meeting people from all over the world who come to see Berlin. I love to share the historical stories of Berlin as well as the modern day city and how I have seen things change in the course of the last decade. No matter how long I’m here, or how long I’ve been guiding here, Berlin manages to surprise me constantly as it transforms itself before my eyes.