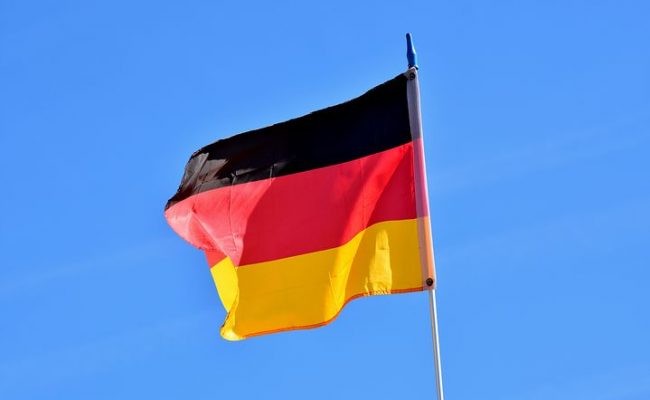 So. The national holiday of re-unified Germany is October 3rd. A little shy of a year after the Berlin Wall ‘fell’, the country voted to ‘re-unify’. This year will mark 29 years since Germany became one country once more. This year, for the first time, the Berlin Wall has officially been down for longer than it was up.  But what does this really mean for a sense of German identity?

For tourists it is little more than an excuse to eat way too much sausage accompanied by truly dazzling amounts of beer in the company of many other clueless souls at the Brandenburg Gate.

But German (re)-unification is a much more complex thing than beer and sausages can really address. Many foreigners are unaware what a brand new country Germany is (147 years to be exact). Before that Berlin was the heart of the Prussian empire, and there were various other Germanic states competing for power in Europe.

It wasn’t until 1871 that they all decided to become one big family and invite the king of Prussia to become the first Kaiser (or Emperor) of Germany. This is the origin of the word ‘Re-unification’ as it wasn’t until 1871 that Germany became ‘unified’ in the first place. And let’s face it, it’s been a rather eventful 142 years. Encompassing WWI, the great Depression, the roaring twenties, the rise of Fascism, Hitler getting in to power, WWII and the Holocaust, the years of the Cold War, the Berlin Wall going up overnight, and coming down pretty much the same way 28 years later. So where are we 28 years after the ‘Re-Unification’?

What is this thing we call a German national identity? What are the differences (and similarities) between former East and former West? What about the so-called ‘Wall in the Head’? How do the new refugee inhabitants affect this city?  This ephemeral entity called ‘German National Identity’ has been created, morphed, torn asunder and stuck back together and challenged anew, all in the course of one hundred years. And Berlin’s streets have born witness to it all.

In my job as a guide I meet people from all over the world with all sorts of levels of knowledge when it comes to Berlin’s history. I try to make the massive moments of history personal by focusing on the lived experience of the people who have seen these events unfold. That includes the ongoing stories of how Berlin is dealing with its past in it03s vibrant and ever-changing present.