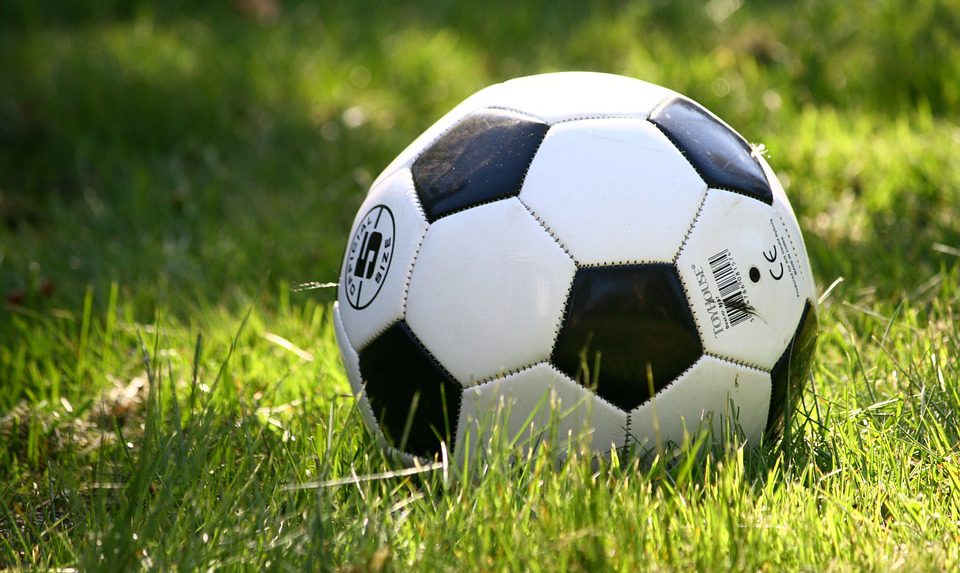 Every two years, something extraordinary happens in Berlin in summer. A collective fever takes over and symptoms spring up all over the city. Football.

Cafes and bars start sprouting a proliferation of white screens and speakers on the pavement. Little backyard empty plots fill with chairs and makeshift bars. People start to appear wearing warpaint on their cheeks, and red black and gold flags start to multiply like gremlins fed after midnight. Every street corner, every bar, every neighbourhood centre – heck, even the Brandenburg Gate is decorated and blocked off for 4 weeks every two years.

The World Cup is the Olympics of football and the European Championship is like the Commonwealth Games (for those old colonialist remnants like Australia). Each played with a 4 year interval, ie. 2 years between each major tournament.

In my country, this kind of football was called Soccer, and anyone who who professed to an interest in it met with raised eybrows and a polite change of subject. Soccer was for nambypamby wimps who didn’t have the gumption to put themselves out there for the full contact, unpadded barbarity and funny shaped ball of the of Aussie Rules games. Those attitudes are slowly changing, but still it’s a marginal sport. And I mean, really, who can get excited over a game where if you’re lucky the winning team get to score one goal, or maybe two?

Here on the other hand, football is King. With a capital “K”. What, there are other sports? Basketball? Only for the yanks. Cricket? What on earth’s that? Swimming? Way too cold. Football rules supreme. I have seen mild mannered office workers transformed into roaring grunting wailing beasts when the ball glances off the goalposts. I’ve seen a loss for Germany trigger a bad mood for days. And I’ve seen a win (especially the world cup final for instance) trigger a communal party the likes of which I’ve never seen before.

In some ways, football is a great unifyer. All sorts come together – from young lads though to old grandmas, groups of mini-skirt clad women through to foreigners, all united by their obsession with getting a smallish black and white ball past a guy in big gloves and into a net. As I have learnt here in Berlin, it is totally unacceptable to enjoy the game in the privacy of your own home. The only way for true believers is to merge with the mob at a local Kneipe, or bar.

Or restaurant, cafe, park or paddock. Really, as long as it’s public it’s good. Football is almost virulently social, even when watching only on screens large and small. And so in this spirit my German husband excitedly heads out into the Berlin evening to find a suitable vantage point whilst I bring our small son to bed and watch Upworthy videos with the cats.

But you know, even from my living room I know exactly what’s happening in the game, without watching it as the audience sound effects drift in my open windows along with the cool evening breeze. Groan = opposition just scored. Half roar followed by groan = near miss for Germany. Half roar blossoming into fully fledged roar = goal for Germany. I should write a guide on how to understand the audience-O-meter for German games!